In the midst of the turmoil of the Second World War, Henri Storck (1907-1999) makes an almost two-hour documentary on peasant life in Belgium. In 5 parts (four seasons and a peasant wedding) he documents the work on the land in the pre-industrial era, keeping the middle between the lyrical and didactic. Despite the fact that the Belgian film industry is now under German supervision, Stock was determined to continue his work. Compared to some of his pre-war documentaries – noteably Misère au Borinage (1933, with Joris Ivens) - Symphonie paysanne (Peasant Symphonie) lacks social commitment. The harshness of rural life is is silently omitted. 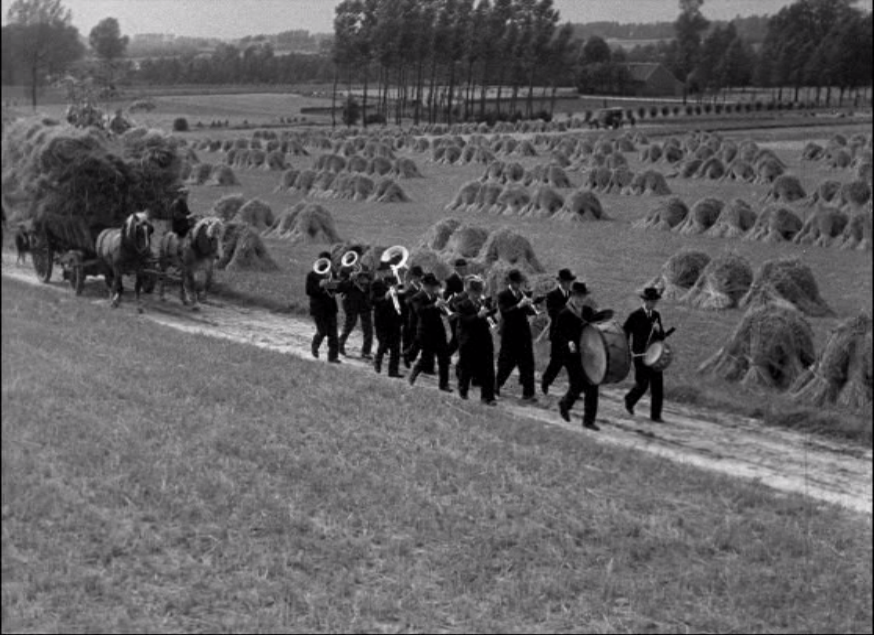 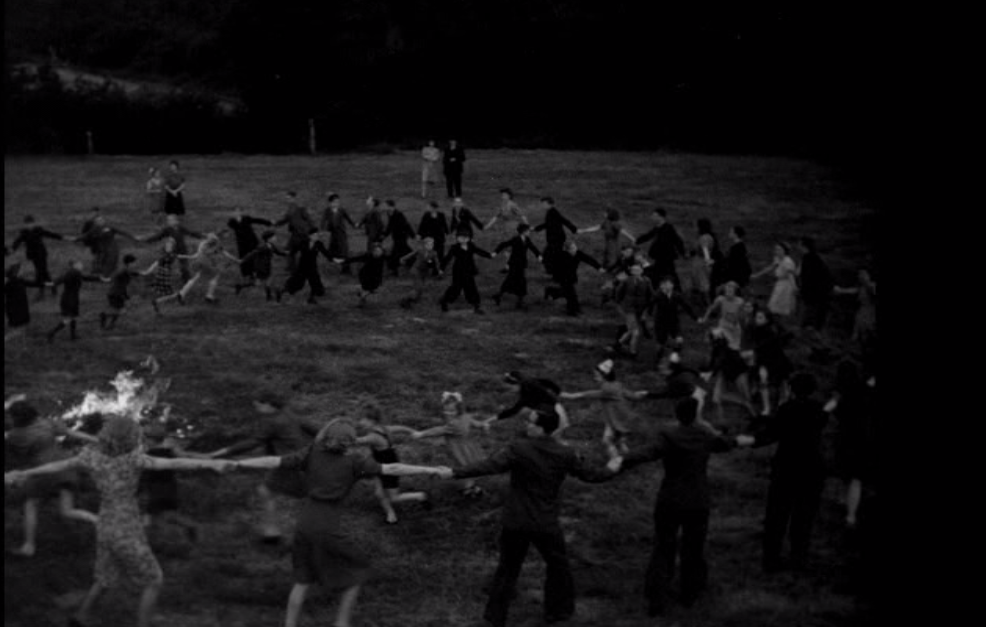