Belgian Congo is Belgium’s former colony (coextensive with the present-day Democratic Republic of the Congo) in Africa, ruled from 1908 until 1960. It was established by the Belgian parliament to replace the previous, privately owned Congo Free State, after international outrage over abuses there brought pressure for supervision and accountability. Even before it was an official Belgian colony, Belgian filmmakers showed an interest in the territory. In 1897 a Belgian expedition team with a cameraman was sent to Congo Free State to make films to be screened at the Brussels World Fair later that year. Unfortunately something went wrong during the development process and the films were never shown.

In the Colonial era, the official Belgian attitude was paternalism: Africans were to be cared for and trained as if they were children. This attitude is poignant in most of the documentaries made in the colonial era, many of which are in that respect disturbing for modern audiences. In the late 1950s, when France and the United Kingdom worked with their colonies to prepare for independence, Belgium still portrayed the Congo as an idyllic land of parent-child relationships between Europeans and Africans. This can be seen in the André Cauvin’s film Bwana Kitoko (1955).

Private European and American corporations invested heavily in the Belgian Congo after World War I. Large plantations (growing cotton, oil palms, coffee, cacao, and rubber) and livestock farms were developed. In the interior, gold, diamonds, copper, tin, cobalt, and zinc were mined; Africans worked the mines and plantations as indentured labourers, in accordance with a law passed in Belgium in 1922. Roads, railroads, electric stations, and public buildings were constructed by forced labour. In the Second World War, the colony became an important source of uranium for the United States. The colonial war effort is the focus of André Cauvin’s propaganda film Congo (1945). The film was targetted at international audiences.

African resistance challenged the colonial regime from the beginning. A rebellion broke out in several eastern districts in 1919 and was not suppressed until 1923. Anti-European religious groups were active by the 1920s, including Kimbanguism and the Negro Mission in the west and Kitawala in the southeast. Unrest increased in the depression years (1931–36) and during World War II. Because political associations were prohibited at the time, reformers organized into cultural clubs such as Abako, a Bakongo association formed in 1950. The first nationwide Congolese political party, the Congo National Movement, was launched in 1958 by Patrice Lumumba and other Congolese leaders. In January 1959, riots broke out in Leopoldville (now Kinshasa) after a rally was held calling for the independence of the Congo. Violent altercations between Belgian forces and the Congolese also occurred later that year, and Belgium, which previously maintained that independence for the Congo would not be possible in the immediate future, suddenly capitulated and began making arrangements for the Congo’s independence. The Congo became an independent republic on June 30, 1960.

This text is borrowed from the Encyclopaedia Britannica and edited by the owner of this site. 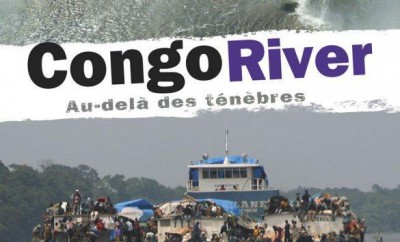 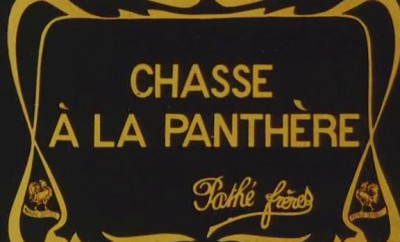 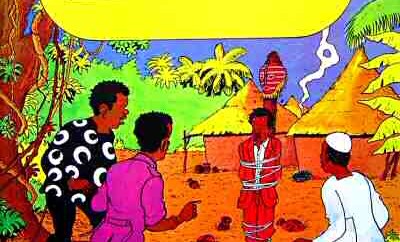 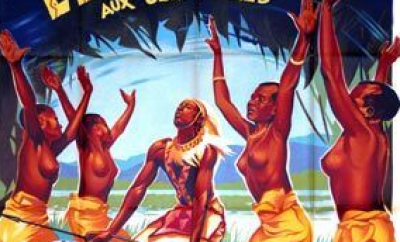 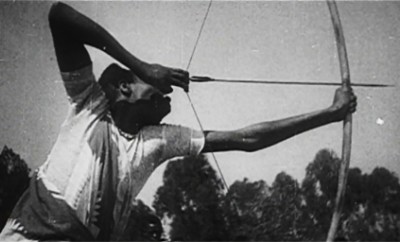 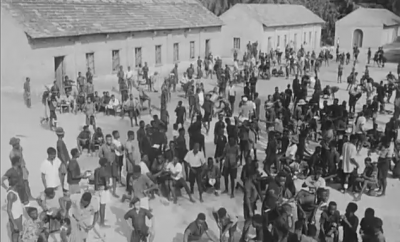 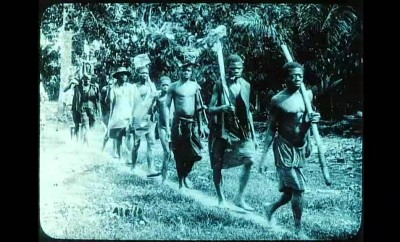 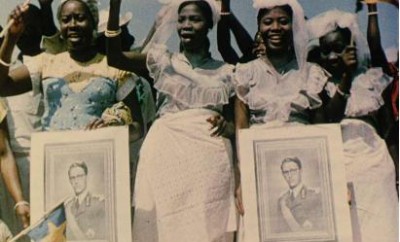 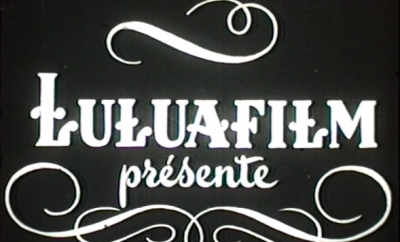