In Harry Kümels (1940) Daughters of Darkness (Les lèvres rouges, 1972), a couple of newly-weds, a female vampire and her assistant seek refuge in a Seaside hotel. Co-produced between no less than five countries (Belgium, France, US, Germany and Italy), it was at the time Belgium’s most international production. Now known for its (s)exploitation elements, high production values (Delphine Seyrich as the vampire!), trashy visual effects and harsh violence, the film has gained cult status, namely in the LGBT and feminist communities. It was made without official state support. 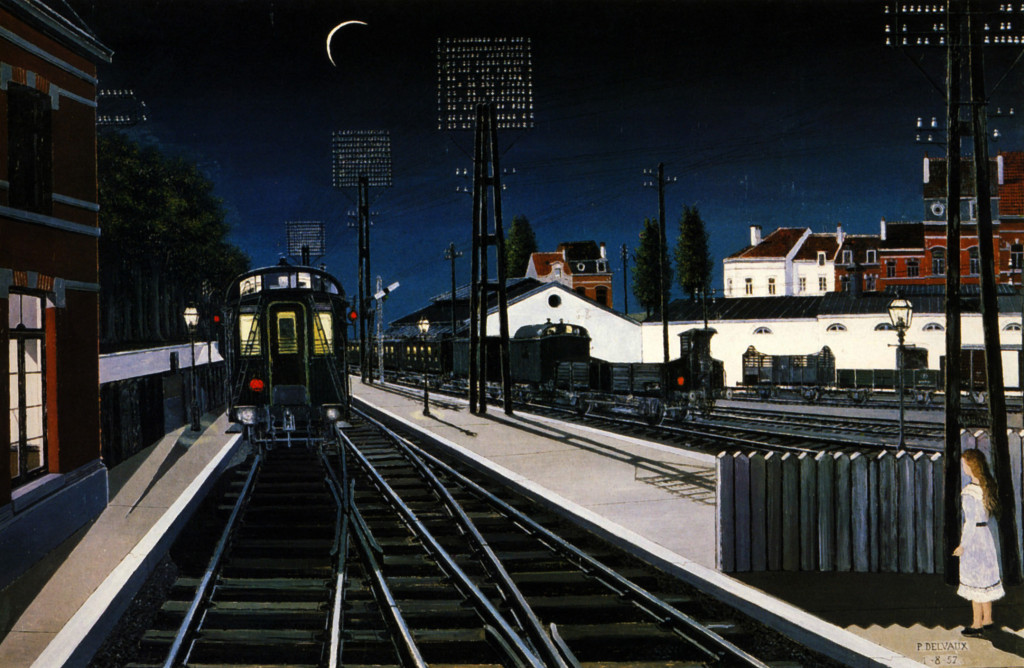